Aren’t you tired of creating multiple versions of the same app? Code Creators’ development team helps you create one PowerApp capable of surpassing all others.

PowerApps is not just a platform, but rather a service that gives you the ability to run Android, iOS and Windows apps on any internet browser. It also happens to be a mobile app itself! Previously, apps were either uniquely created for Androids, iOS or Windows operating systems, tripling the work of hardworking developers. However recently withith the help of PowerApps mobile apps, there is no distinction between operating systems, there is only one application that developers need to focus on making. And out PowerApps developers at Code Creators do a stellar job of creating a single unique and perfected version of an app that your organization needs.

What Our PowerApps Can Do For You

Our PowerApps come with a drag-and-drop feature and has a similar interface to Microsoft PowerPoint. You get several features such as text field, choice field, media input, camera controls, forms, along with screens to construct a mobile app worthy of your organization. You can do all of this with us at Code Creators which is the most reliable Microsoft PowerApps Service provider in Canada. Our developers will easily be able to connect your app to external sources that may contain data to aid your app’s development process. Once your application is created and published, it is ready to be shared with the rest of your organization. The entire process of your PowerApp’s development is transparent with you and we involve you every step of the way.

We have 100% successful track-record of serving Fortune 500 Companies from 45+ Industries! Connect with Us to Experience the Power of Innovative Development and Designs

With an Office 365 subscription, you get access to PowerApps for free. However, this doesn’t necessarily mean you will be able to gain access to all of PowerApps features. It just means that you won’t have to pay for a license twice. Is creating a PowerApp easy? No. Are our developers up for a challenge? Always! We have a team of developers that are ready to create the most complex PowerApps for you and also provide you with PowerApp integration services for your Office 365 subscription.

TestimonialsSome Talk of Our Honorable Clients

Working with CCI was an absolute pleasure. I got to interact with a team of individuals that did their best to understand my expectations and worked accordingly. I will be hiring Code Creators for all of my future tech projects.

I’ve had an incredible experience working with Code Creators for logo and branding purposes. Their services are transparent, and their ideas are uniquely curated to fit client needs. With a powerhouse firm like this, you don’t need to go anywhere else for your IT needs.

My IT project was complicated, and my past experiences with software firms weren’t sogreat until I crossed paths with the developers at CCI. I will be reaching out to this team for future consultations on my projects.

As time is flying by, Microsoft is rolling out more and more updates for all of its services including PowerApps. It takes a dedicated PowerApps service provider to stay up-to-date with the trends and provide clients exactly what they need in the market to gain a competitive advantage. We are the right fit for you. Give us a call so we can discuss the specifications of your PowerApp.

The Coronavirus (Covid-19) Outbreak – An Apocalypse for the IT Industry

Advantages & Disadvantages of Power Automate (Formerly Microsoft Flow) – For Which Scenarios It Is Optimally Suited & Where The Limits Are? 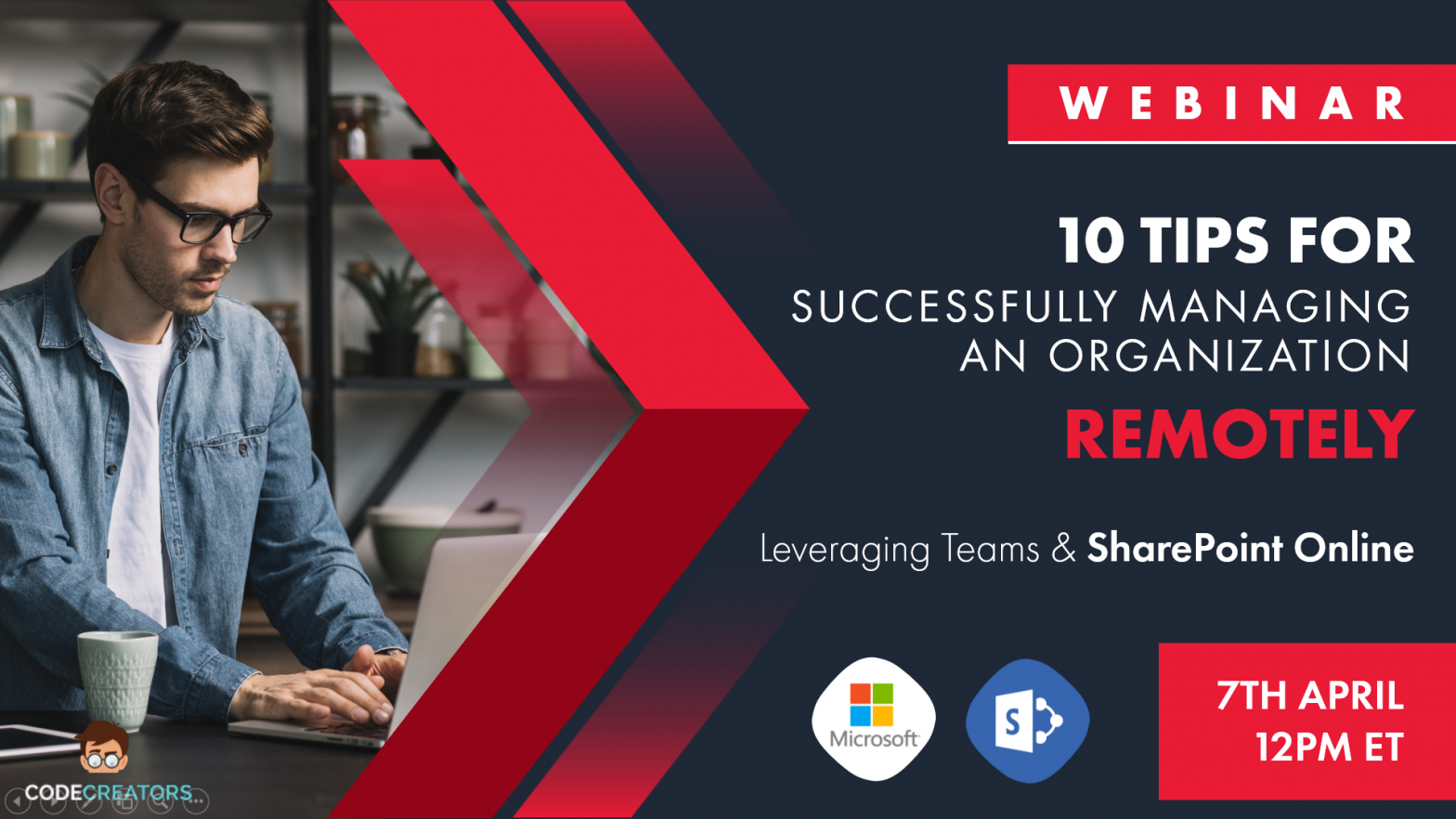